We had a fantastic time in South Africa earlier this month with The Lord's Taverners, hosting their Celebrity Cricket XI. Here's what they had to say about their time out there...

They say first impressions count for everything, well if that’s the case then the awe-inspiring sight of Table Mountain dominating the skyline on our arrival in Cape Town left a memory that will last a lifetime – and our trip to the Mother City with the Lord’s Taverners Celebrity Cricket XI also did just that.

Of course, it wasn’t just the impressive site of one of the wonders of the world that brought a smile to the faces of the touring party after a 12-hour flight, the welcome from Black Opal Travel ambassadors David Gower and Gladstone Small along with the support staff on the ground whose knowledge and expertise shone through like the Cape Town sun was just as memorable.

The trip was full of memories. None more so than the sight of legends from the game of cricket and starts from the world of entertainment pulling on Taverners colours to represent the charity and raise awareness and funds for our work with disadvantaged and disabled young children in the UK and around the world. 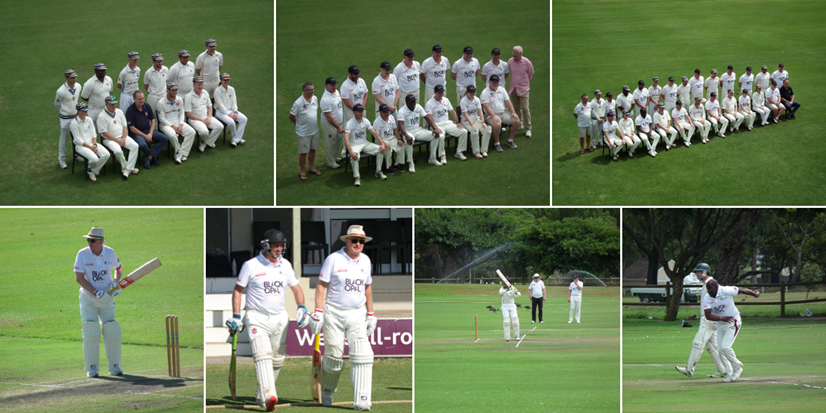 In 2015, our sister charity Lord’s Taverners South Africa was formed and the sport of Table Cricket, which is already played by nearly 10,000 young people in the UK, spread its wings to Africa. An adaptive form of cricket played on a table, it gives those with severe physical and learning difficulties the chance to enjoy sport and all the benefits it brings.

The tour’s aim was to raise awareness and shine a spotlight on Table Cricket and the work of the charity right from a demonstration with former England captains Gower and Mike Gatting at the top of Table Mountain (did you see what we did there – Table Cricket on Table Mountain) through to the demonstration of the sport with local schools before the Taverners XI’s first match against Western Province Cricket Club. To cap it off, the fundraising dinner that rounded off the tour will allow 20 new schools to enjoy the sport thanks to the amazing donations of those in the room.

The visit to the township of Masiphumelele to donate cricket equipment to the MCC Masi 750 Sports Club project as part of the charity’s sports kit recycling programme was as eye-opening as it was rewarding and another legacy of the trip is the long-term support the youngsters will now receive with regular deliveries of cricket equipment.

But, as it true to the Taverners spirit, there was plenty of fun had while fundraising with cricket at the heart of everything we do.

Two close defeats against Western Province and Rondebosch saw the Taverners XI leave the country empty handed in terms of on-field wins, but the sight of Gatting and Gower both pulling on the pads and striding out to the middle brought back very nostalgic memories. There was also plenty of singing, sightseeing and enjoying everything this beautiful City had to offer which meant everyone involved was a winner.

As we headed our separate ways on our return to England, we could all agree this was a trip that would live long in the memory and one where old acquaintances were reunited, new friendships were made and a lasting legacy to improve the lives of the disadvantaged and disabled young people was created. 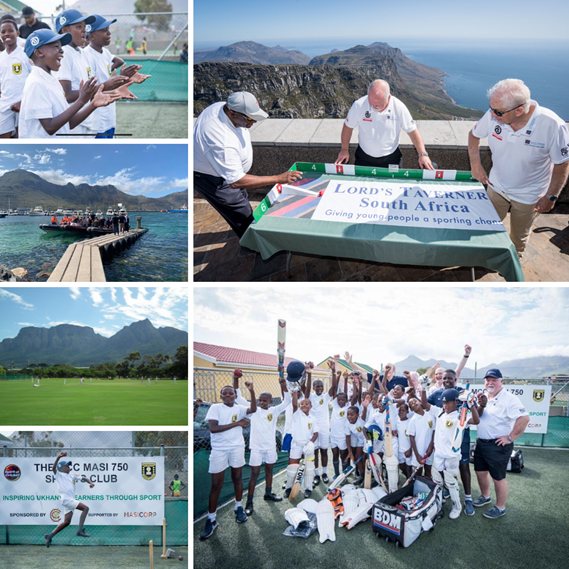